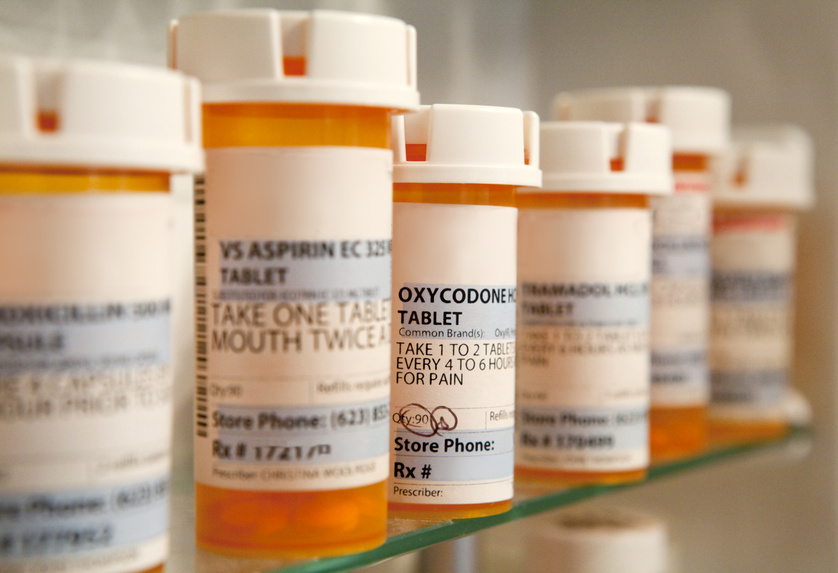 The accuracy and reliability of pharmacy point of sale software and live monitoring systems can mean the difference between life and death. And for one little girl, Emily Jerry — age 2 — it did. The toddler passed away shortly after her second birthday, following a series of critical pharmacy errors.

At just one and a half years old, doctors diagnosed Emily with a tumor. “The tumor was the size of a grapefruit inside her tiny little abdomen,” Chris Jerry, Emily’s father, writes on The Emily Jerry Foundation website. After several rounds of chemotherapy, Emily showed miraculous improvement. In fact, all of her cancer was gone. Doctors recommended one final round of chemotherapy as a precaution — just to make certain all of the cancer was out of her system. The last round of chemotherapy claimed Emily’s life.

Updated, Quality Systems Save Lives, According to Chris Jerry

Years after her death, Emily’s father continues traveling the U.S. and campaigning for change. Jerry is asking states to reconsider lax polices on pharmacy technician registration and training. He also pushes pharmacies of all kinds to continually upgrade pharmacy point of sale software — or pharmacy POS systems — to ensure that inventory remains as accurate as possible. Quality pharmacy software integration and systems also “provide real-time visibility into pharmacy inventory, so essential drugs and solutions can be monitored continuously,” Jerry continues.

Healthcare professionals — including pharmacy staff — should not take gambles with patients’ lives. Responsible pharmacy software integration and adequate training for all pharmacy professionals can — and will — save lives.