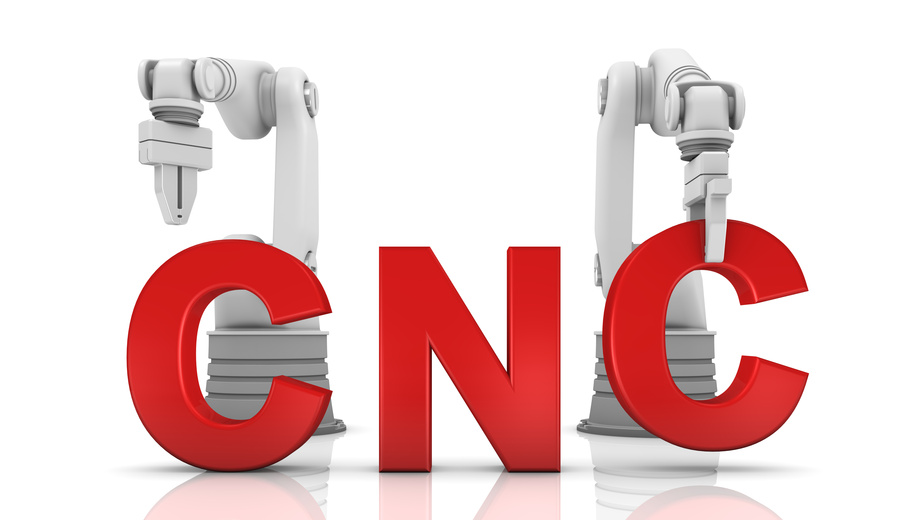 Many people tend to think of machine tooling as a recent invention, but did you know that it’s actually been around for a long time? Even though our powered machines are a fairly modern invention, the process by which mass production has taken place has actually been around for many years. Some of the earliest examples of machine tools date back to the 1800s and before: the slide rest lathe, the screw-cutting lathe, the turret lathe, the milling machine, and the metal planer were all in use by 1840 or earlier. The invention of these tools, and the lathes and boring tools and machines used to bore cannon barrels, were what led to the development of the machine tool industry.

Hand tools are generally simple devices, such as hammers, wrenches, and even power drills that we use today. Machining tools, which are generally large and housed in workshops, are composed of several parts, and their assembly must be 100% accurate in order to avoid errors during production. The way in which the machine tools measure must also be accurate; the use of presetters accomplishes this for the projects completed because they measure precise cuts again and again.

With boring tools, machines typically enlarge a hole that has already been drilled by using a single-point cutting tool known as a boring head. Boring can be done a variety of ways. One of the more common methods is using a boring bar, which is supported on both ends; this is used to cut through an existing hole. Other times, the boring tools are only supported at one end, to go through existing holes and blind holes that haven’t yet been drilled. These methods are similar to the ways in which guns and cannon barrels were drilled, but these machining techniques are used to a variety of products today. You may see boring used for pipes, tubing in automotive applications, and other projects. Today’s boring tools are guided by computers for accuracy and speed.

If your company has a use for these types of tools, be sure to find one of the many CNC machine manufacturers in the United States. They will have plenty of tools perfect for your business’s manufacturing needs. If you have any general questions or comments, leave them below. Visit here for more.