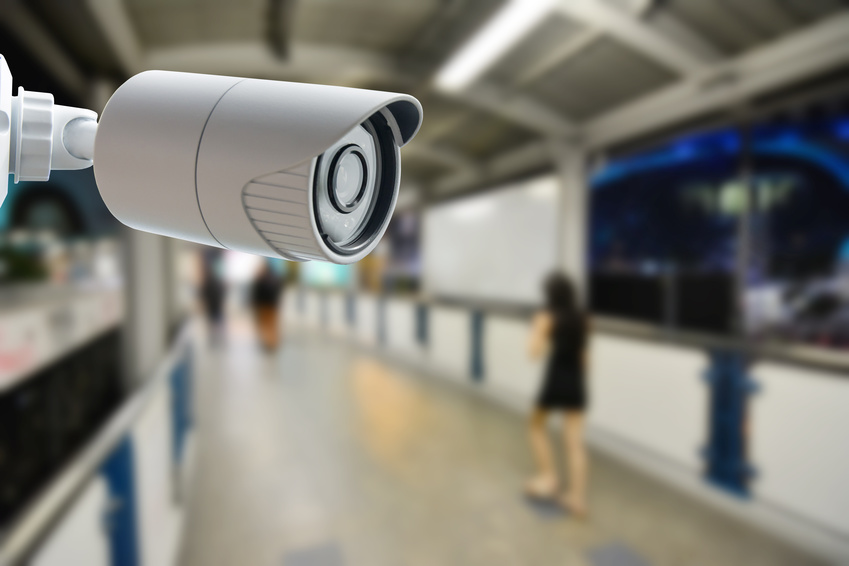 Safety is an important issue in the United States. With crime still a significant concern for many educational spaces and institutions, the use of automated systems will be on the rise for years to come until these patterns see a decrease. Access control systems and alarm systems are ideal for not just pinpointing crime, but discouraging it before it even starts and keeping your customers, workers and financial assets safe. The benefits of access control systems are becoming more widespread as awareness increases, so keep reading to brush up on the ins and outs of these necessary crime fighting tools.

Common Crimes In The United States

What do you fear happening to your school, business or establishment? A common concern shared by many are break-ins and vandalizing, some of the most common crimes the United States sees on a regular basis. According to ongoing statistics from the National Retail Security Survey, American retailers dealt with nearly $45 million in inventory shrink — these range from petty theft from customers to break-ins when the store is closed. The year 2013 saw victims of burglary offenses suffering up to $4.5 billion in property losses, to boot, making this an issue that needs to be tackled as efficiently as possible.

Sociologists and law enforcement regularly analyze the behavior of criminals in order to better prepare for the future. Studies have shown there are significantly more break-ins during the last two weeks of the year — when both Christmas and New Years are occurring — than any other time. This doesn’t mean you should become complacent, however, as a burglary can happen any day of the year. A study of convicted burglars saw nearly 85% of offenders saying they would attempt to determine the presence of alarm systems before attempting a burglary. Last, but not least, an additional study found that even impulsive and unplanned burglaries would see more than 50% of intruders discontinuing if they found an alarm in the process.

Estimates show one out of every seven businesses having at least one alarm system, if not several. Over 25% of all calls directed to local law enforcement are alarm calls, though additional surveys have shown 90% or more of alarm activation alerts proving false. Nonetheless, automated systems have proven to both be highly effective as preventative measures as well as recording devices should a burglary prove successful and the perpetrator still at large. Should you live in a high-risk area or just want to see how you can improve the safety of your business or school, installing automated systems is a necessary first step.

Petty theft, major theft and property damage can deeply affect the reputation and security of your institution, establishment or business. With automated systems you can actively discourage the rate at which your space is tampered with, saving money in the long run and curating an actively safe space for everyone involved. Over 80% of inventory shrink can be attributed to shoplifting alone, with employee theft comprising a smaller amount, and break-ins generally spike around the holidays. The majority of alarm systems have a built-in delay before contacting the monitoring company in question, happening anywhere from 30 seconds to three minutes. Staying safe and saving money all at once is possible once you take the initiative and take advantage of the technology available to you.