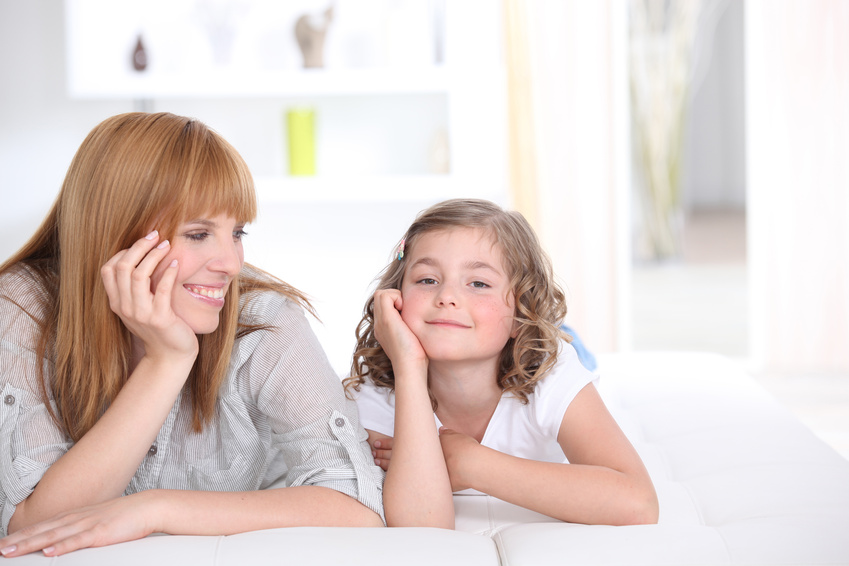 The loss of a loved one is never an easy affair. Those who have undertaken the displeasure of having to plan a funeral after such an unexpected tragedy are all too familiar with the profiteering enjoyed by the funeral business. Funeral homes, flowers, burial sites, caskets, and other expenses quickly contribute to an already terrible situation. Newer funeral procedures may be able to take some of the financial burden away while offering a more environmentally-friendly option.

The Problem With Burials

Burial is one of the oldest funerary rites on the planet with origins in Ancient China, Egypt, and the Americas. Today, cadavers are treated with specialized embalming fluid to help prevent decay and placed in steel caskets. A rough estimate found that 22,500 cemeteries across the United States bury 827,060 gallons of embalming fluid every year — this is despite the fact that the formaldehyde in embalming fluid has been linked to an increase cancer risk. Although today’s embalming fluid is much kinder on the environment than that of previous decades, the threat is still present.

By the time the Roman Empire expanded across the Mediterranean in the 1st century BC, cremation was already a widespread burial practice with remains being generally stored in elaborate burial urns held in public or private buildings called columbaria. As of 2009 there were an estimated 2,100 crematories in the United States that performed over 9,000 cremations or 37% of deaths that year. Cremation has continued to increase in popularity, yet there is now an even more eco-friendly alternative to traditional cremation urns for ashes.

Green Till The End

The Green Burial Council advocates an environmentally-friendly approach to burials using biodegradable cremation urns. Biodegradable cremation urns are used as temporary scattering urns that come in unfired porcelain or paper designs. These ash containers are ideal for water burials or for combining a cremation with a burial. There are over 300 approved eco-friendly burial providers across the United States. Biodegradable coffins are also available and can help to reduce carbon emissions by 50% when compared to traditional burials. Green burials not only provide an environmentally-friendly alternative to traditional burials, but they often cost up to 75% less than traditional funeral costs. A green funeral is the perfect sendoff for someone who loved the environment; let us not forget that funerals are meant to honor the will and memory of the deceased.