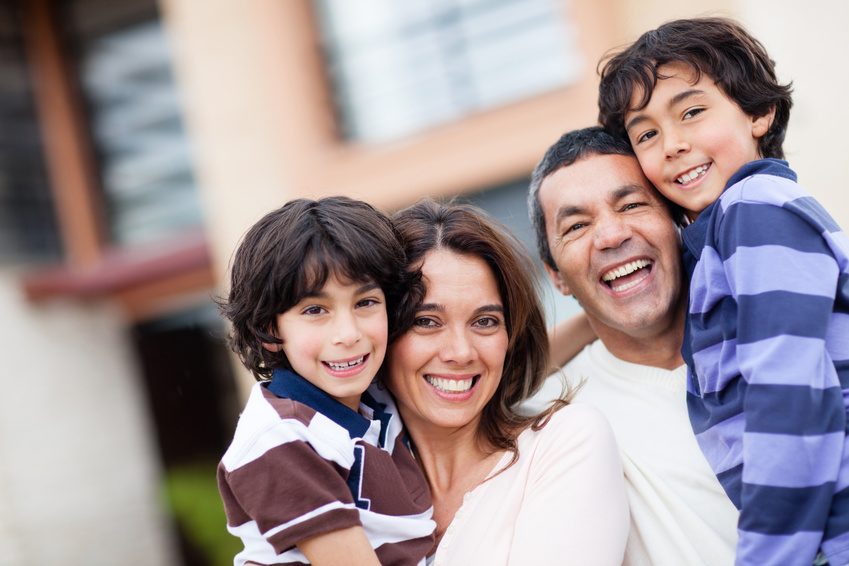 No one likes to say goodbye. It is one of the hardest things we face in life, and even in letting go of someone we love, we don’t want to release their memory. For this reason, many people opt to keep with them a token that holds that memory near, a constant reminder of the love and good times that were shared. Cremation keepsakes can be a positive and important tool in the mourning process. And not only is this keepsake helpful for healing and inner peace, the surrounding factors of the burial process lend themselves to the betterment of mankind as a whole.

How could cremation keepsakes possibly improve mankind?
While the tokens themselves, such as urn pendants, bracelets, and other keepsakes for ashes don’t seem to make much of an impact outside of the person in possession of it, the cremation process that leads to the special keepsake is what affects everyone else. Or at least it will in the long run, when compounded with all of the other cremations that take place instead of traditional coffin burials. In the United States, over 1 million tons of steel caskets are buried each and every year, and they don’t degrade. All of that steel stays right where it’s put, year after year after year, an ever-growing, underground garden of multiplying steel. By opting instead for biodegradable cremation urns, we can start cutting back on our collective carbon footprint. The National Death Centre claims that the use of a biodegradable coffin diminishes carbon emissions by 50% in comparison to traditional coffins. There has even been talk of a progressive new option involving biodegradable pods buried under newly planted trees, thereby replacing creepy stone cemeteries with “memory forests.” Then factoring in the cost difference — with traditional funerals averaging about $10,000 and green burials down around $2,500 — it seems almost a crime to not go green. And with over 300 eco-friendly funeral service providers across the country, it’s not hard to find the right resources.

Back to our roots
The Cremation Association of North America, or CANA, states that 37% of all the deaths in the United States in 2009 were followed by cremations, and that number continues to steadily increase. The practice is becoming more popular, but it’s far from new. Cremation was a popular practice in the time of the Roman Empire as well, back in 27 B.C. to 395 A.D. Ashes were typically kept in elaborate and intricate burial urns. And cremation keepsakes such as mourning jewelry have been created since the 16th century and possibly earlier. Honoring a loved one with a beautiful, personal memento can feel more significant than lowering a box into the ground.

The pain of losing a loved one will still be present regardless of burial practices or cremation keepsakes. But making careful, thoughtful decisions about the process can help those left mourning feel a bit of comfort.