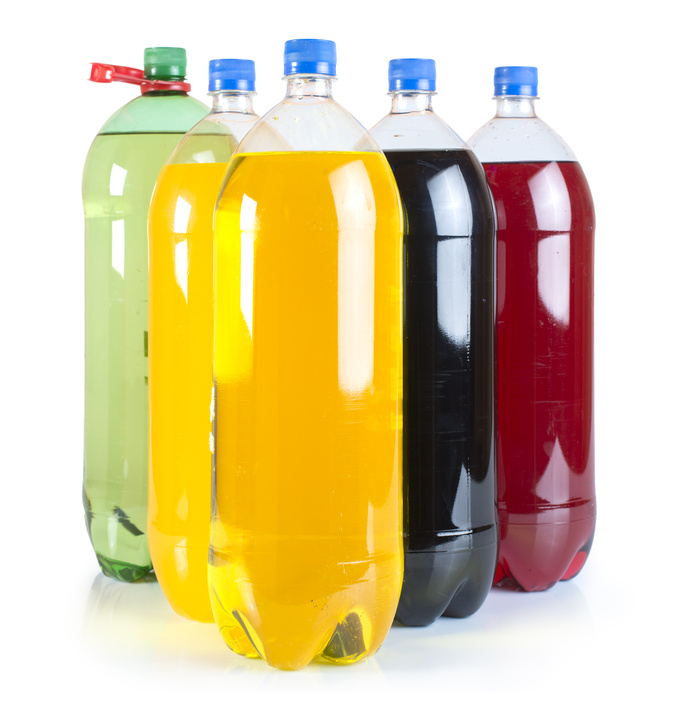 Food product labels are generally designed to appeal and entice customers. Using elements of design such as color psychology, food packaging labels manufacturers engage their customers in unique ways, ultimately resulting the purchase of the packaged food item.
But what if sugary snacks and sweets came with a surgeon general warning?
According to Sydney Morning Herald, Australia will soon be releasing “plain packaging” for high fat and sugary foods that are similar to cigarette cartons. In Australia, cigarettes are clearly labeled with government issued health warnings, accompanied with often disturbing photographs of the side effects of smoking, such as blackened lungs and enlarged mouth tumors.
If all goes according to plan, when patrons at McDonalds order a Big Mac, their commercial labeling will have no choice but to incorporate these plain packaging rules, featuring the effects of a grease laden diet and disturbing photographs to boot.
Are these commercial labeling practices effective, or are they considered just scare tactis?
According to Australian health officials, the plain packaging commercial labels have helped to reduce smoking incidences in Australia. Undoubtedly, this method is meant to shock and leads to a kind of associative aversion. But so what? If avoiding the cigarettes will ultimately save the customer from the same tumorous mouth or blackened lung, then why not? If this is true, then the same logic can be applied to unhealthy foods.
And they might just not stop there. In addition to food packaging labels, Australian health officials might be putting the graphic labels on alcohol such as beer bottles. The hope is that the addition will help individuals to think twice about their risky choices before engaging in them in a thoughtless and potentially dangerous way.
What do you think about Australia’s planned initiative to include plain packaging for unhealthy food items and alcohol? Let us know in the comments below!