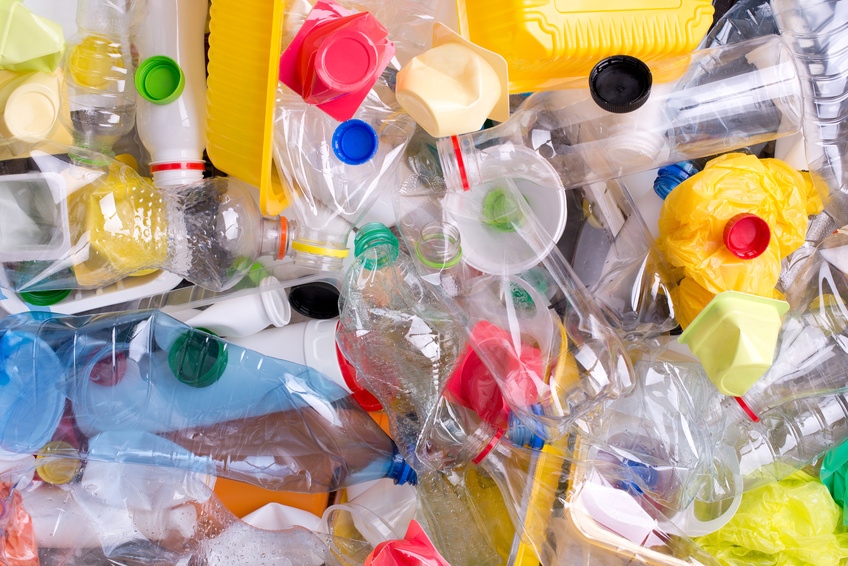 An astounding 45% of consumers have purchased a product because the packaging was environmentally friendly as revealed by the 2016 West Rock Consumer Insights Study. It is comforting to know that much of the population are attempting to do their part in saving the planet by using green packaging. In fact, in the same study, 66% of consumers tried a new product because the new packaging caught their eye.

It is unfortunate that not all companies are getting on board since only 14% of consumers feel that brands are making an effort to improve packaging to satisfy consumer needs. They stay with their standard packaging without an attempt to change their retail packaging such as using user friendly clamshell other solutions/options.


According to a 2016 West Rock Consumer Insights Study, 26% of respondents said that the packing of a product is extremely important to their overall satisfaction (up from 18% in 2013). More companies are using thermoformed clamshells which refers to a blister package that folds onto itself. Thermoformed clamshells not only protect the product, but are environmentally friendly.

Around the world, 52% of people make purchase decisions partially due to packaging that shows a brand making a positive social and environmental impact. An estimated 150 million metric tons of plastic currently resides in the world?s oceans. A 2016 Ellen MacArthur Foundation report stated that if we don?t take action, by the year 2050, there may be more plastic than fish in the ocean. This fact alone should be a wake up call to retailers and manufacturers who make products that require customizable packaging.

Of the 78 million metric tons of plastic packaging produced worldwide in 2013, 40% was dumped in landfills and 32% was ?leaked? into to the environment, polluting both land and sea. Reusable packaging can help reduce this kind of waste. Because a significant amount of the world?s plastic waste ends up in the ocean, it causes damages amounting to at least $13 billion per year. We are ruining the world for future generations because of our bad choices.

Thermoformed clamshells have most of the advantages of blister packs, including the added transparency and protection. Clamshells are also capable of holding heavier products. This makes them the superb choice for fishing lures, weights, tacks, paperclips, or anything small sold in bulk. Electronics with a length of coiled cords like ear buds, or a phone charger and can also benefit from clamshells, giving delicate wires room to breathe without sacrificing security.

Clamshell packaging is the perfect option for heavier, higher-value products, or any product in need of an extra layer of protection such as ammo storage cases. Thermoformed clamshells are a one piece packaging option which can solve many problems of currently used packaging