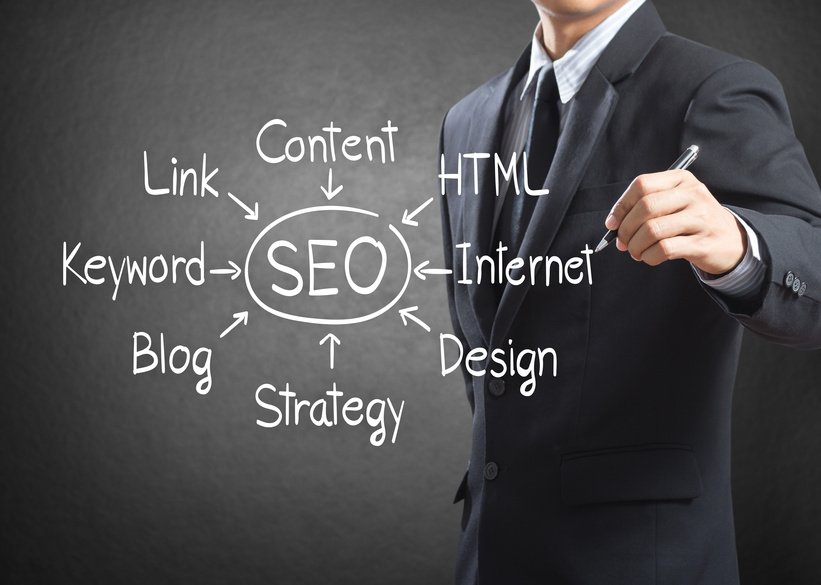 College sports, especially football, is a billion dollar industry. Despite this, student athletes don’t actually see any of that money themselves. In fact, there are often extremely strict rules on the benefits colleges can provide. Northwestern football players recently attempted to form the first union for college ball players. They ultimately failed.

Now, some colleges are trying to institute social media bans for their star athletes. That’s raising more questions about the rights of student athletes’ rights. For instance, Clemson University and Florida State University recently restricted their players social media use. Players at the two schools weren’t allowed to use Twitter, Facebook, Instagram, or Snapchat during the season, and now other teams are adopting similar social media rules.

Obviously, college students and teens often say the darnedest things. And when you combine the confidence that comes from celebrity status, with the recklessness that comes from underage drinking, you have the perfect cocktail for a public relations disaster. Rather than hire a social media agency to train these young men, schools are trying to keep them from becoming the next digital controversy.

You may remember the sad, strange saga of Nortre Dame’s Manti Te’o, who had a fake online girlfriend. Then there was Ohio state quarterback Cardale Jones, who famously tweeted, “Why should we have to go to class if we came here to play FOOTBALL, we ain’t come to play SCHOOL, classes are POINTLESS.” Type Jones’ name into a search engine, and you’re just as likely to find stories about that tweet as you are football stats.

While social media bans make perfect sense from a public relations standpoint, they could very well violate players’ freedom of speech rights. However, there could be some big loopholes. Private universities may have the right to adopt such rules, and even public universities may have the right so long as the restrictions are part of their school’s codes of conduct. In any case, social media consultants say it will most likely be left up to the courts to decide.

Ultimately, if nothing else, the biggest college athletes will get a crash course in the social media rules of the road they’ll have to follow if they go on to the big leagues. So as the players focus on their athletic development, maybe they should go to some web development classes, too.