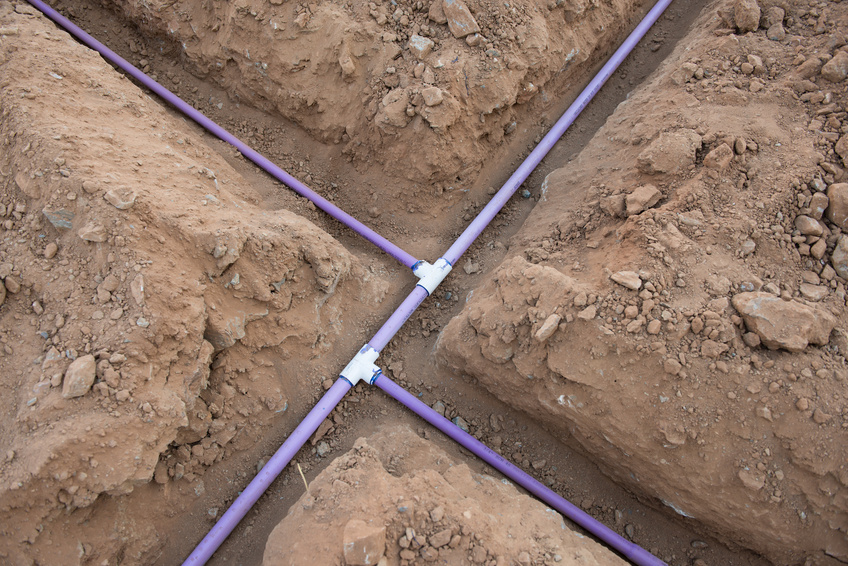 It was 40 meters in length and weighed 10 tons — and it was lurking in a sewer line below one of London’s most affluent, exclusive neighborhoods.

The aptly-named “fatberg,” a gargantuan glob of grease, wet wipes and raw human waste, was so massive that it caused the Chelsea sewer line built in the 1940s to clog and break, requiring crews to manually remove the lump and perform a subsequent sewer line replacement.

Residents of the neighborhood and local businesses complained about the rancid, foul odor coming from the broken sewer line. According to the London Evening Standard, the cost of repairing the clogged sewer line and removing the “fatberg” has cost utility companies a shocking £400,000 — nearly $600,000 in U.S. dollars.

So far, engineers with Thames Water have replaced 22 meters of the clogged sewer line, with 17 meters of piping left to go. The company said it expects the work will take about two months in total.

Clogs like the Chelsea “fatberg” are caused when local residents flush products that don’t dissolve in water, the most prevalent of which is the wet wipe. Chewing gum, dental floss and band-aids are also common culprits. Many people mistakenly pour their cooking grease down the drain as well, which eventually congeals and attaches itself to debris to create a clog as hard as concrete.

Residents living above the sewer line in Chelsea are now being advised to take extra care while disposing of their household waste in order to avoid a similar problem in the future.

This isn’t the only instance of a “fatberg” clogging up the sewers of London. In 2013, a 15-ton blob of fat and sewage clogged up a sewer line in Kingston.

What are your thoughts on this story? Have any other questions for us about trenchless sewer line repair? Let us know by leaving a comment below. Find out more about this topic here.