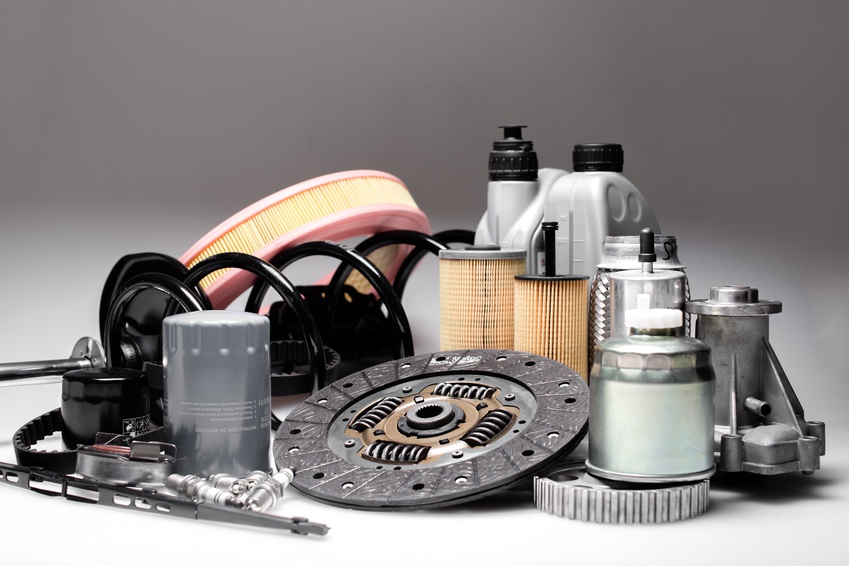 According to the Global Industrial Vacuum Valves Forecast to 2020, the impact of new applications within the industry as well as packaging and coating innovations are contributing to the growing demand across the globe.

The market drivers and restraints with corresponding impacts across a five-year period and the current research is based on actual figures from the industrial vacuum valves from 2014 to 2015.

“In general, the vacuum system, power system and media, there are far less increases compare to the capacity that the tool is moving,” said Thomas Bocke, Vice President of Thin Film Photovoltaics told PV Magazine. “This increasing of the chamber is also not linear to the increase in capacity.”

According to PV Magazine, although the majority of industry moves were made during 2014, two years later, in 2016, new innovative designs were announced.

Erik Bothorel, head of the Business Unit Web-fed at BOBST, believes that innovations have directly contributed to the changing industry.

“Whatever role visitors have in the supply chain, we directly participate in the quality of the products they produce because, today, the packaging is very much part of the product,” Botherel added. “Our solutions help solve many of the production issues they find themselves facing.”

In 2014, the United States exported fully $2.3 billion in paint and abrasion resistant coatings, which is the highest level in over 10 years. The largest segment of that market was architectural coatings, including consumer paints, which make up more than half of the total coatings produced in the United States. 2014 also saw industry shipments of more than 720 million gallons of architectural coatings that value $10.6 billion.

“The increase in capacity is more than proportional to capital expenditure when moving to larger formats,” Bocke added.