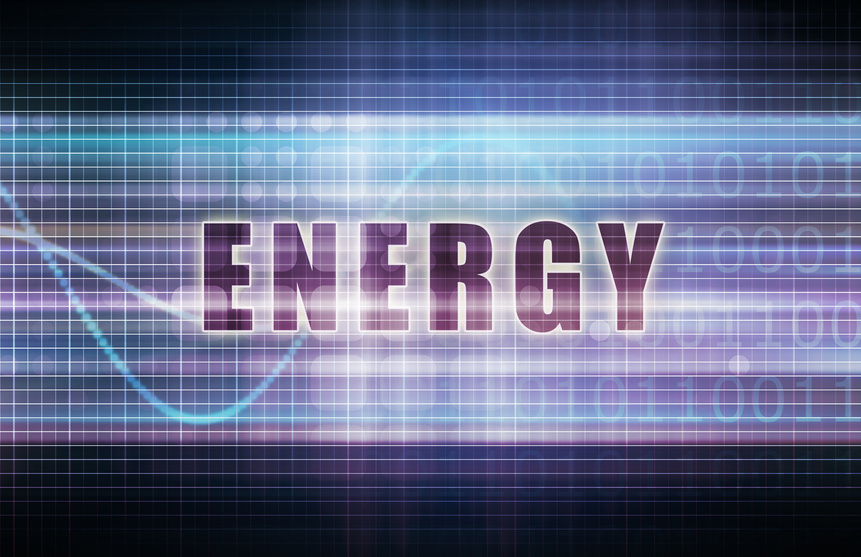 Energy deregulation is a relatively new concept in the United States. For a long time electricity and energy companies were allowed to exist in regulated monopoly environments with the government controlling the bottom-line. However, recently more and more states have decided it’s time they deregulated energy markets and gave the consumers the power to choose. Many of the changes in the industry over the last 20 years have been beneficial. In 1995 the generation of electricity accounted for about two-thirds of the price. The cost of generating electrons accounts for less than half the price today, according to the Edison Electric Institute. Here are three reasons to support energy industry deregulation to continue these developments.

1.) Antiquated System: The system of regulated power companies started at about the same time energy suppliers came into being in the 1800s. The main reason for the system being regulated and monopolies to be allowed was because there simply wasn’t enough qualified people and companies to reasonably compete in the field. Instead of allowing these businesses to do as they pleased the government decided it would be in the best interest of the people to control distribution and prices. At the time it made sense. Times have changed. For example, the total electricity used in the U.S. in 2013 was 13 times more than in 1950. There are plenty of companies that can provide these services across the country in an efficient and easy manner.

2.) Competitive Prices: The most important result of energy deregulation is the increase in competition. Whenever you allow competition to exist, the consumer will be better off. Even though the government regulates how much a company can make, it doesn’t mean that’s the cheapest rate it can be made available. All businesses are looking to maximize profits, but when you open competition you will have them fighting for customers. That leads to decrease in prices and increase in service.

3.) Increased Sustainability: Second only to the cost-effectiveness, energy deregulation can have huge benefits to the sustainability and environmentally friendly improvements in the industry. Another result of competition. When you have more people working to create something better, chances are you’re going to get better results. When everything was regulated there was no incentive to build a better mousetrap so to speak. Now, people that are concerned about these matters can influence companies to work harder at it by giving them their business, or in turn taking it from them.